We enjoy playing Pétanque, and I mow a playing area (“the pitch”) in the park directly behind our house. It’s easy to learn and we find that both adults and children enjoy it.

Before: Shaggy Boy. After: Pretty Boi.

I understand why people might be cautious about receiving the vaccine, but I am convinced that it is quite safe – in fact far safer than not getting the vaccine. Here’s an article by CommonSpirit Health, the company I work for, addressing a number of misconceptions about the vaccine:

Yesterday I drove over to St. Joseph Hospital to get my follow-up vaccine shot. I was first in line and got out in no time. I’ve heard that the side effects of the second shot can be a little worse, even though they are identical vaccinations. I felt fine yesterday, but last night I woke up feeling achy, much like having a very mild case of the flu, along with a very mild soreness at the site of the shot. I went back to sleep, and this morning I took some ibuprofen. I’d say I feel much better, just about back to normal.

I just want to let folks know that I have not had any serious side effects from my COVID-19 vaccination apart from a little soreness in my arm around the site where the vaccine was administered, and that was only the day after the shot.

Typically I avoid posting on political matters. I was not a “Never-Trump” person. I held my nose and voted for him in 2016. But by 2020 I knew that I could not vote for him (I ended up voting Libertarian). I have been appalled by his efforts to contest the election results. I believe that the 2019-20 impeachment proceedings were very much politically motivated, knowing that some Democrats had publicly announced their intention to impeach Trump before he had even been inaugurated. But his instigation of protestors plus his failure to quickly and decisively act and speak against yesterday’s mob violence at the Capitol is too much. I know, he will be out of office in a matter of weeks. But this is, to my mind, as well as to many Democrats and Republicans, both treasonous and a gross dereliction of duty, an impeachable offense that cannot be ignored. Congress must not just condemn his behavior, it must perform its constitutional duty to impeach the President and remove him from office.

I think the editorial below makes the case quite well:

Impeach Donald Trump, Remove Him, and Bar Him From Holding Office Ever Again 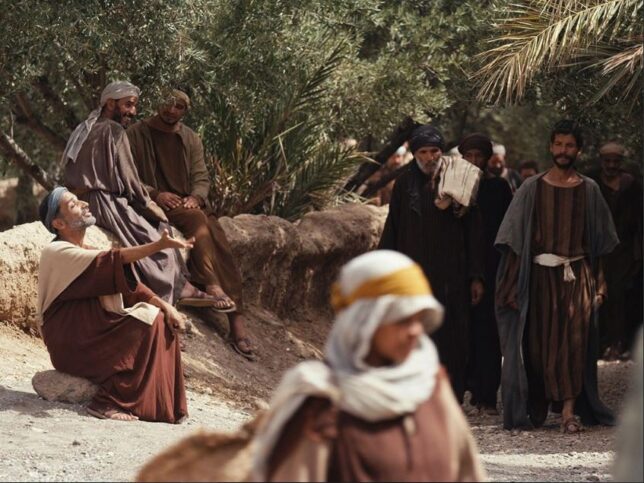 Have you ever re-read something–perhaps something you’ve read numerous times–and something grabs your attention as if you had never seen it before? That’s happened to me a number of times while reading the Bible, and I know it happens to others. Well, recently I met with a biblical counselor to address some issues in my life. He began our session by saying that somebody once did a study of questions asked by Jesus in the gospels, and Jesus’s most frequent question was, “What do you want me to do for you?”

END_OF_DOCUMENT_TOKEN_TO_BE_REPLACED 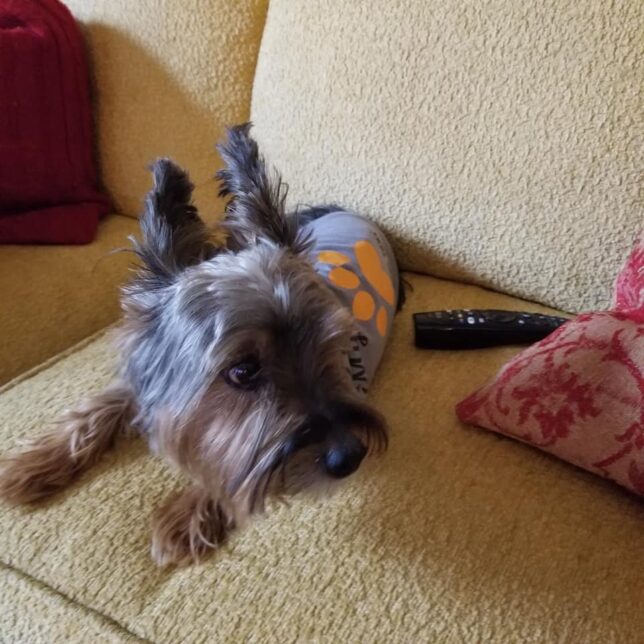 Meet the newest member of the family: Jacksie, a 5-year old Yorkshire Terrier. He’s a really sweet dog, playful, but not out of control. 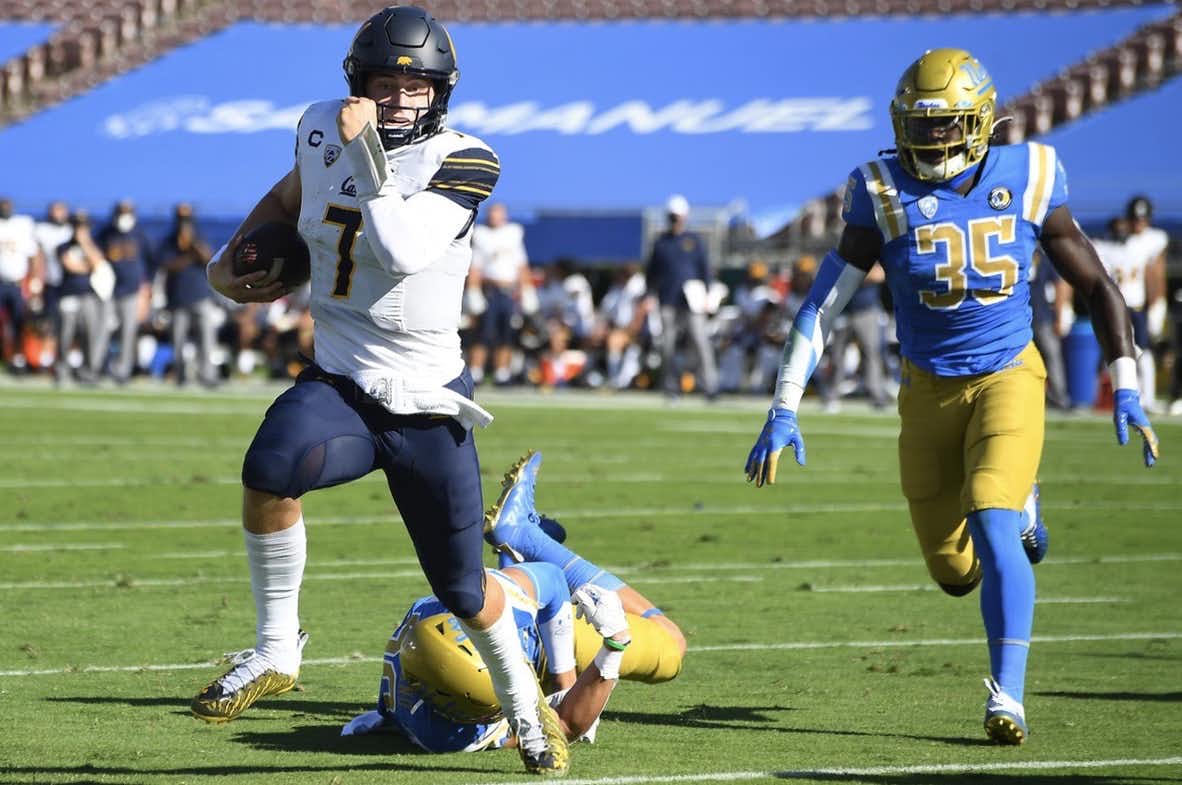 I was pleased that Cal was able to schedule a game with UCLA on short notice, but wow, that was not pretty as the Golden Bears fell to the Bruins, 34-10.